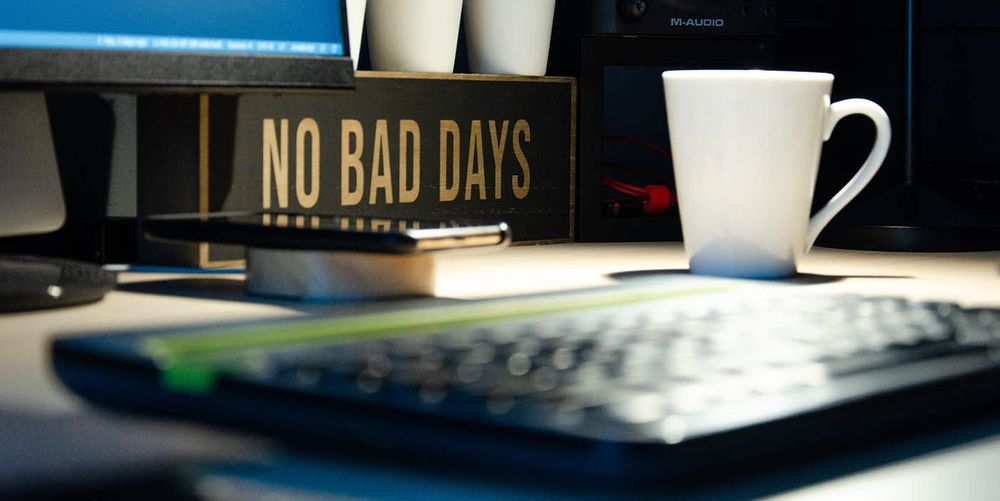 There's nothing like a regular expression to strike fear in the heart of a developer.

Regular expressions (regex) are used for a lot of things, such as validating that a string is in the right format, as well as grabbing certain parts of a string as well.

You can do simple string searches with regex, but obviously that's not what makes it powerful.

If you want to follow along with these examples, there is a great website called Regexr that I always use when testing regular expressions.

There are a few different special characters you can use to help you with your searches.

We can turn these into the negative versions by using a capital letter:

There is also another special character projects that is used to match any character in your string, and that is a ..

If you were to search for .at in the following sentence:

There are a few quantifiers you can use in regex to match for multiple occurrences of a letter.

Let's say we have the following text:

This is what we get with the following patterns:

Let's take our simple sentence again and look at an example:

If we search for the pattern [cs]at we are going to match on cat and sat but not mat.

You can also do ranges of characters too. If we search for the pattern [a-p]at then we are going to match on cat and mat but not sat.

As with the special characters, it is also possible to look at the negative version of this by putting a ^ symbol at the start inside the brackets.

So doing [^a-p]at will match on sat but also at as spaces are included as characters as well.

One of the main reasons for using regular expressions is because you want to extract a string from a bit of text.

For example, if you wanted to extract the domain from the following email address:

We can use the following regular expression to match on this email address:

Let's break this down, so we can see what it is doing:

We have then added brackets after the @ until the end of the string to create a capture group.

When you use this regex in code you will be able to look at the groups and extract the domain e.g. alexhyett.com.

This is where people to start to switch off when it comes to regular expressions.

Positive and Negative Lookahead and Lookbehinds sound complicated, but they are not actually that hard.

A lookahead, or lookbehind, just looks for a particular pattern ahead or behind what you are looking for, without including it as part of the match.

Let’s go back to our simple string and see how we can use a positive lookahead.

Say we want to match on the letter o but only if it has the letter m after it.

To do this, we use the pattern o(?=m). Which will match the o in home but not the o in on.

We can also do the negative of this. If we wanted to find all occurrences of the letter o that does not have the letter m after it we would use o(?!m) basically replacing the = with an !.

This would then match the o in on but not the o in home.

You can probably see where this is going now. A lookbehind, as the name suggests, looks backwards instead of forwards.

If we want to find all occurrences of the word at that are preceded by the letter c we can use the following pattern (?<=c)at. This will only match the at in cat but not any of the other occurrences.

Similarly, we can find the negative version of the positive lookbehind by changing the = to a !.

It is also possible to combine multiple patterns in one regular expression.

Let's say we want to find all the a characters that aren't preceded by an s as well as all the t characters.

We can do an OR symbol | and have a pattern that looks like this:

You can do this, but it can get quite complicated if you're going to be chaining on lots of different expressions.